The Olde English Bulldogge originated in England between 1600 and 1700. These were the early ancestors to many of the Bull breeds that exist today including the English Bulldog and the American Bulldog. They were bred to participate in blood sports like bull baiting. This so called sport, became quite popular in England through out the middle of the 18th Century. Bull baiting primarily consisted of staking out a bull and allowing several Bulldogges to attack it. A dog of great courage and agility was needed for bull baiting. This dog was of medium size; larger dogs were considered to be the result of mastiff crosses.

Around 1835, laws were passed in England prohibiting bull baiting and the Olde English Bulldogges main purpose of existence vanished. Within a decade the numbers of bulldogs declined drastically almost to extinction. Dog show fanciers eventually decided to reconstruct the breed, but wanted to tone down the aggressive temperament of the original Olde English Bulldogge. They crossed the remnants of the existing stock with the pug and over the years that followed they developed the modern English Bulldog. Unfortunately though, this modern dog is wrought with all kinds of genetic health problems.

These dogs were used very selectively in various combinations to obtain the desired physical and mental traits of the original Olde English Bulldogge. The result has been a good looking Bulldogge of great athletic ability that is much healthier and physically fit without most or all of the problems that plague today's modern English Bulldogs. The goal of all Olde English Bulldogge breeders should be to produce genetically healthier Bulldogges that are free breathers, free breeders, and free whelpers 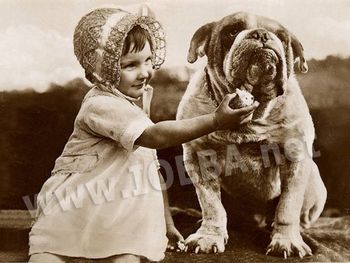 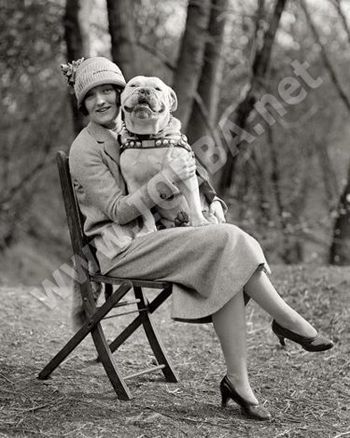 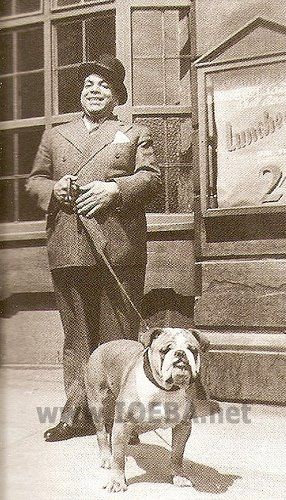 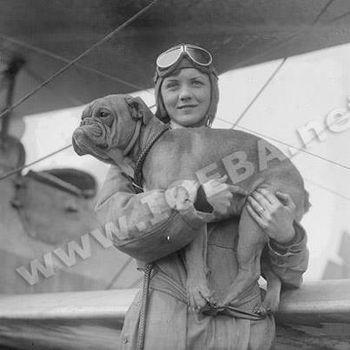 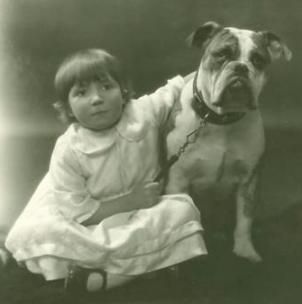 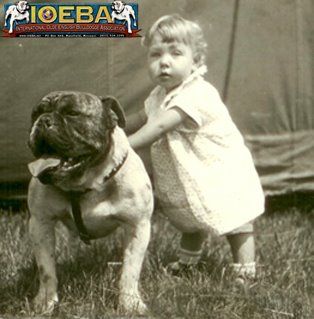 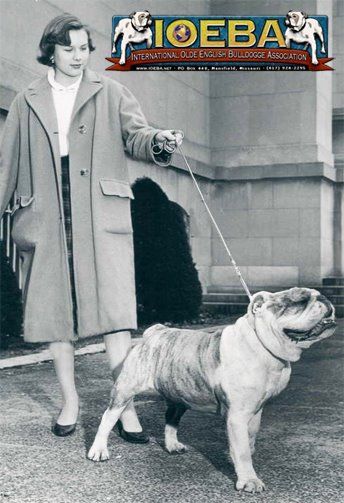 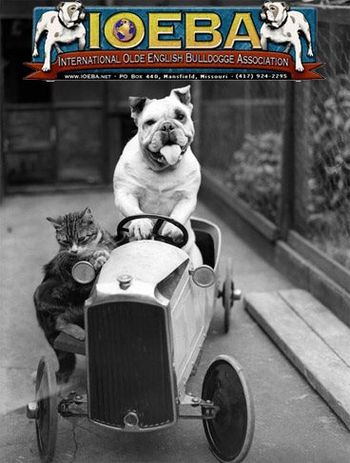 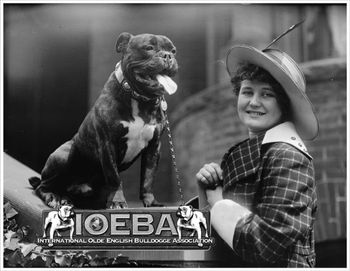 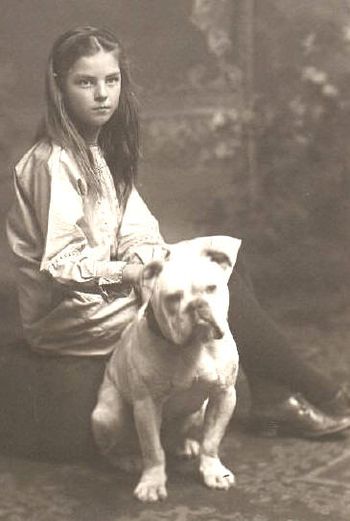 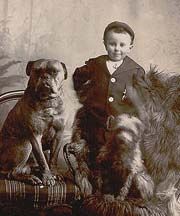